The Romanian – American University has had an international dimension and was deeply influenced by the American educational model since its foundation. The vision of the founder, Professor Ion Smedescu, had in its core the values and fundamental milestones of the American Higher Education system.

Throughout the three decades since the establishment of the Romanian – American University, ties with American Universities have been extremely strong, including the implementation of educational programs, the adaption of the curriculum, the involvement of American professors in the University’s management, exchanges of teachers and students, creating summer schools etc. There have been partnerships with numerous Universities from the USA, but also from North America, generally speaking. Subsequently, these partnerships have also been extended to Central and South America. Along the way, within our University, there was even a Center for Brazilian Studies.

The American Studies Center aims to become the main promoter of relations with America by supporting the continuous intensification of collaborations in academics: the development of mobility of students, teachers, academic staff, the organization of summer schools, double degree programs, attracting new students from this geographical area, all of which are among the objectives of the Center. The book in the center of the American Studies Center logo symbolizes all of these priorities. 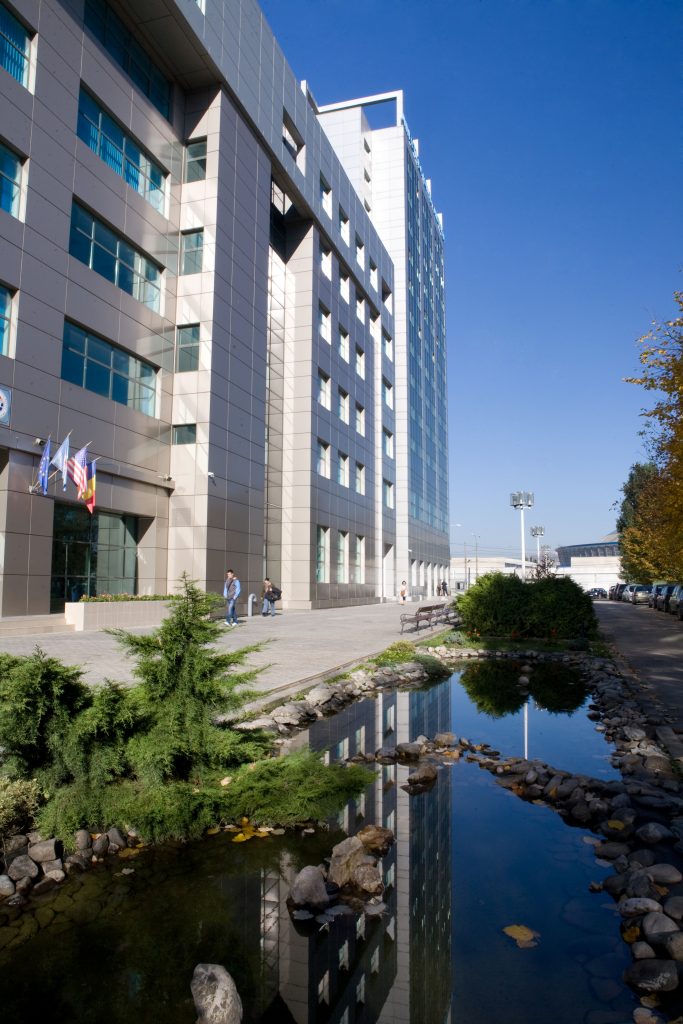 Go to Top
We use cookies on our website to give you the most relevant experience by remembering your preferences and repeat visits. By clicking “Accept All”, you consent to the use of ALL the cookies. However, you may visit "Cookie Settings" to provide a controlled consent.
Cookie SettingsAccept All
Manage consent

This website uses cookies to improve your experience while you navigate through the website. Out of these, the cookies that are categorized as necessary are stored on your browser as they are essential for the working of basic functionalities of the website. We also use third-party cookies that help us analyze and understand how you use this website. These cookies will be stored in your browser only with your consent. You also have the option to opt-out of these cookies. But opting out of some of these cookies may affect your browsing experience.
SAVE & ACCEPT